Life in the Time of Coronavirus 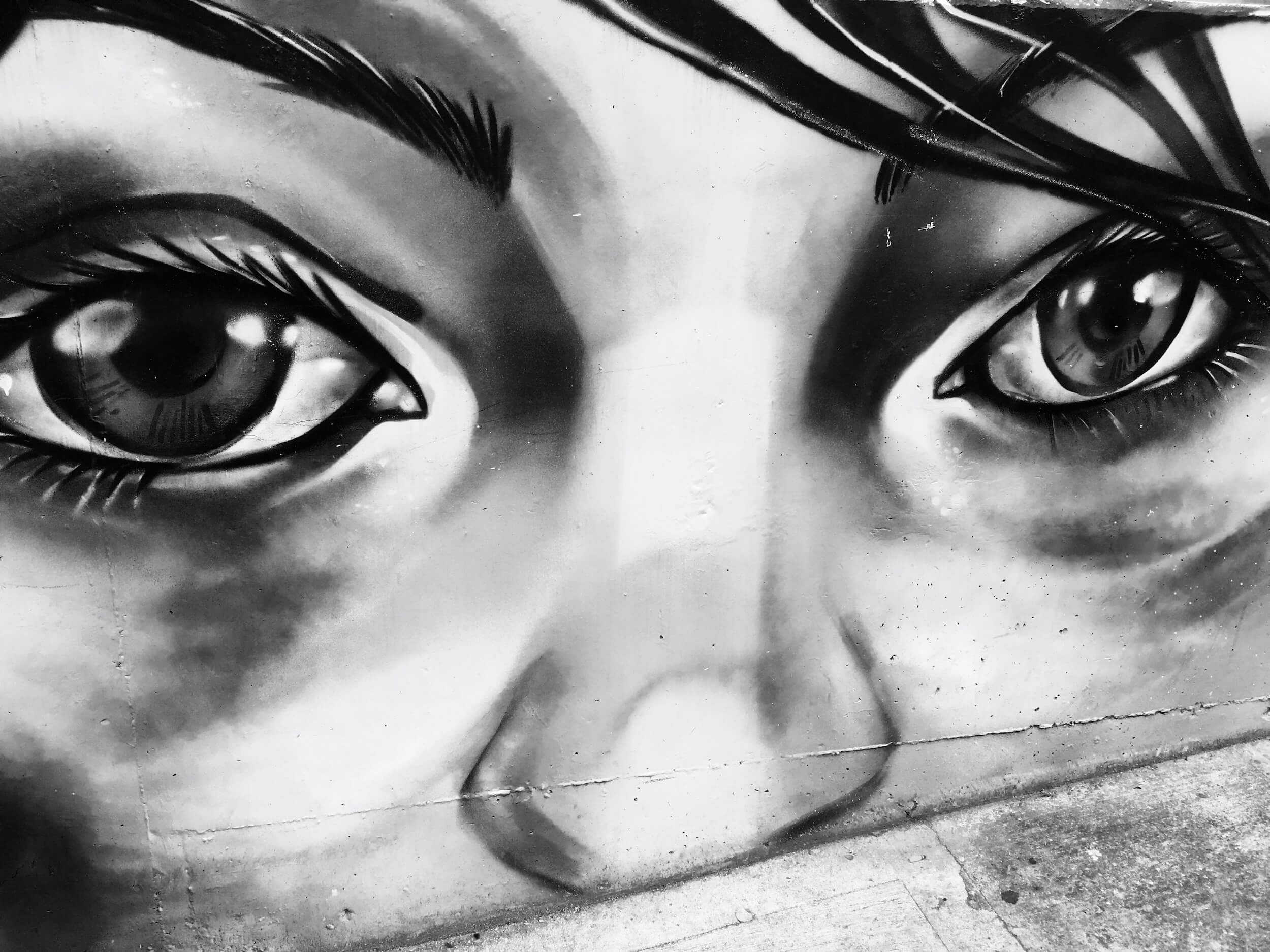 Last Tuesday, we took our regular afternoon coffee break at our local cafe and then went out for pizza later that evening. We joked that it might be the last time. The next day our cafe was closed. A day later all the restaurants and bars would have to close as per city decree.